All Collections
Deals, Organizations & Individuals
What are Elephant Deals?

What are Elephant Deals?

Elephant Deals are used in the Sales Manager dashboard.
Your account type must be set to Sales Manager to see the Elephant option.

This allows you to mark any opportunity so that it shows in your funnel by default even if you don't have ownership. You can think of marking the deal as an 'Elephant' in much the same way as you would favourite a page so that it's easier to find later.

This is extremely useful when there are particular deals or opportunities that you want to keep an eye on but not take ownership of. As your team grows and you have a number of deals to oversee as well as your own, utilise Elephants to make sure that it is always in your field of view when on the SalesSeek dashboard view.

Marking a deal as an Elephant

Locate a deal for which you are not the owner of. Click on the Elephant icon at the top of the contact record. 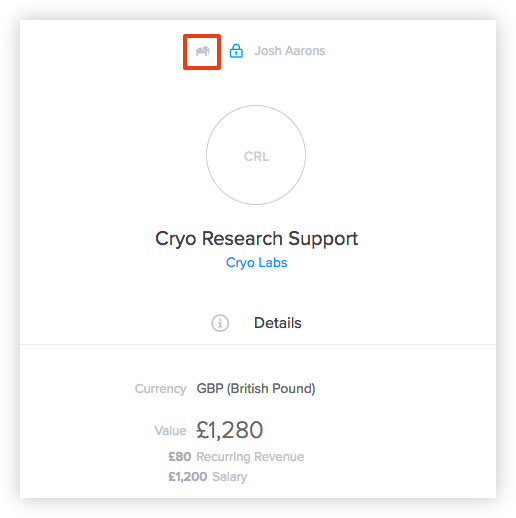 When the Elephant turns pink, it has been marked as an 'Elephant' deal and it will show in your dashboard. 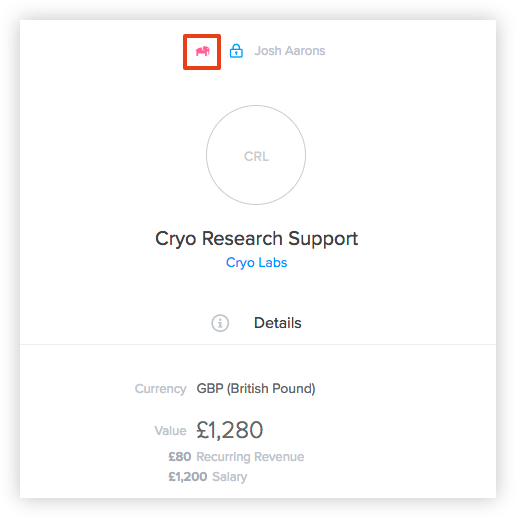 To remove a deal as an Elephant you need to repeat the steps in reverse order. When the Elephant is grey, it is no longer marked as an elephant.

Question: Can I mark my own deal as an Elephant?
Answer: Yes, but it has no real benefit.

Question: Will marking a deal as an Elephant, remove it from the view of the Salesperson who owns it?
Answer: No, it will not affect their view.

Question: Can I swap this Elephant for a real Elephant?
Answer: No, You're being ridiculous! If I had a real Elephant, I wouldn't share it with you. But here's a video of a baby elephant sneezing.